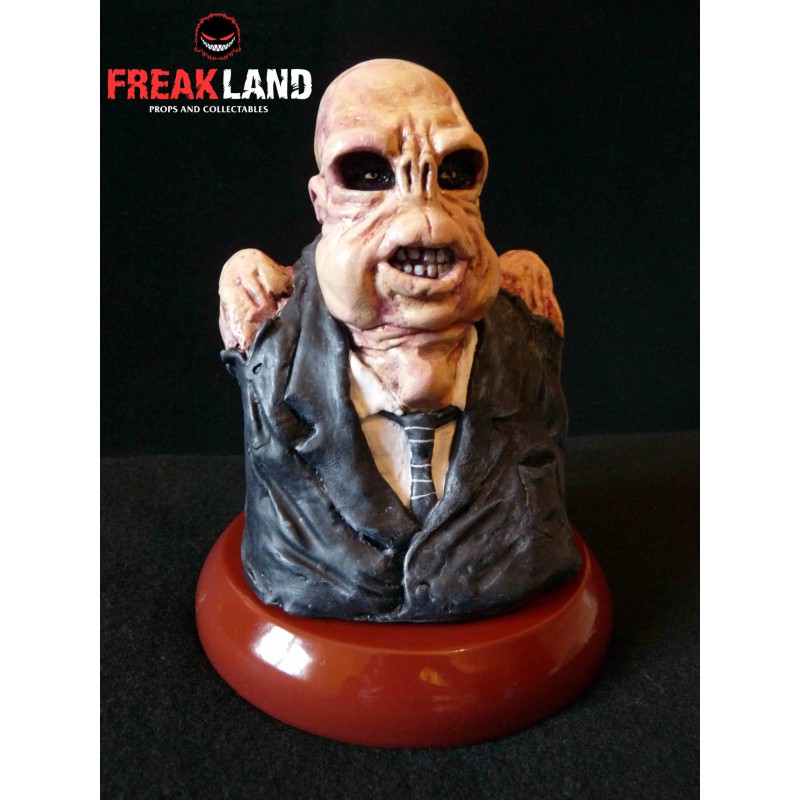 Bad Taste is a 1987 splatter science fiction horror comedy film directed, written, produced, photographed, co-edited by and co-starring Peter Jackson, who also made most of the makeup and special effects. Produced on a low budget, it is Jackson's first feature film.

Jackson and friends take on most of the key roles, both on and off-screen. The plotline sees aliens invade the fictional New Zealand village of Kaihoro to harvest humans for their intergalactic fast food franchise, where they face off against a four-man paramilitary force, of which at least one member appears to have gone insane. It was a film that provided Jackson with the necessary leverage needed to advance in the industry.