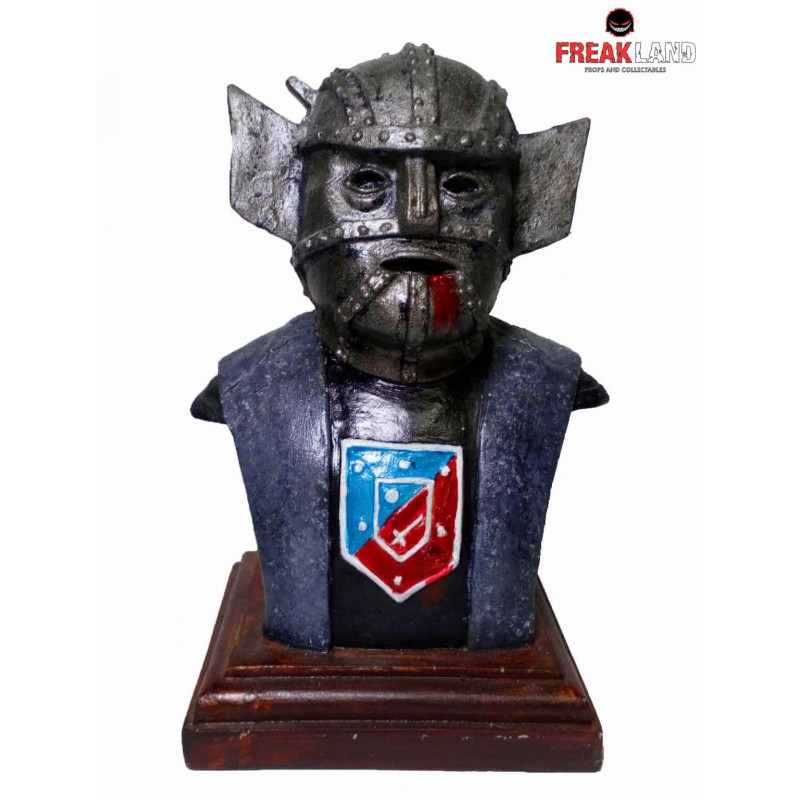 The night of the werewolf bust

In the film starring, directed and scripted by Paul Naschy, we are told the story of Waldemar Daninsky, who suffers a curse that, every night of the full moon causes him to undergo a painful and ferocious transformation into a half-beast, half-human. character awakens from Hungary in the 16th century, after a death sentence that turned out to be a long lethargy, through the sacred cross forged with the silver from the chalice of Mayenza. And it is precisely this object that the entire film revolves around.

It is the condemnation and salvation of all those who surround that object and, furthermore, that double function under the tormented character of Waldemar is fulfilled. It is the object that will condemn his existence but, at the same time, the same one that will save him from his curse.

In the film represented we can see Waldemar Daninsky with the mask of ignominy. 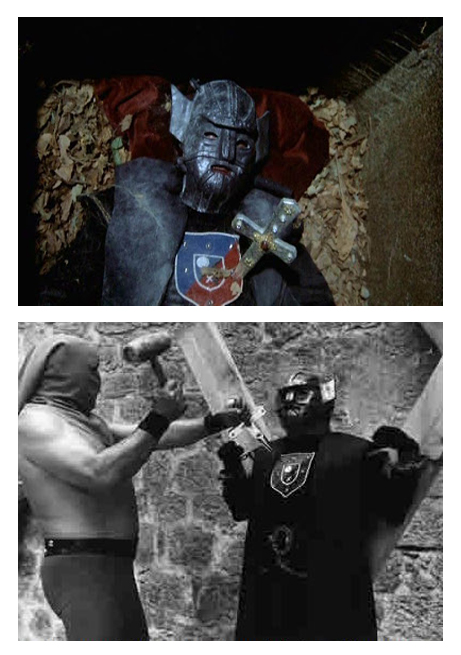