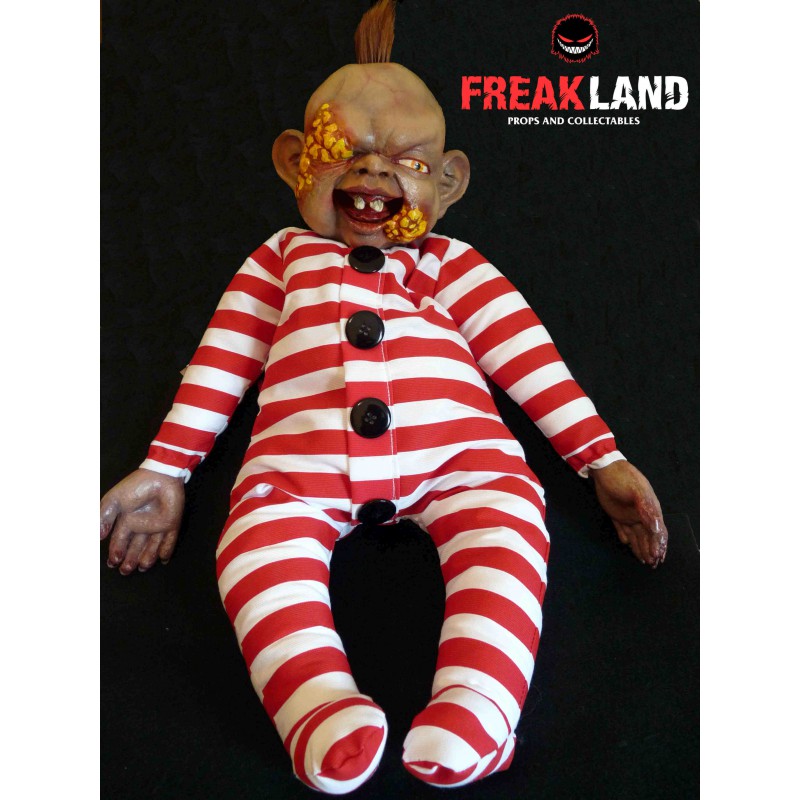 Braindead (also known as Dead Alive in North America) is a 1992 New Zealand splatstick zombie film directed by Peter Jackson, produced by John Booth, and written by Jackson, along with Fran Walsh and Stephen Sinclair.

The film follows Lionel, a man who lives with his mother Vera and constantly gets in trouble for his relationship with Paquita. When a rabid rat-monkey bites his mother, she in turn gradually converts the residents of the town into a zombie horde.