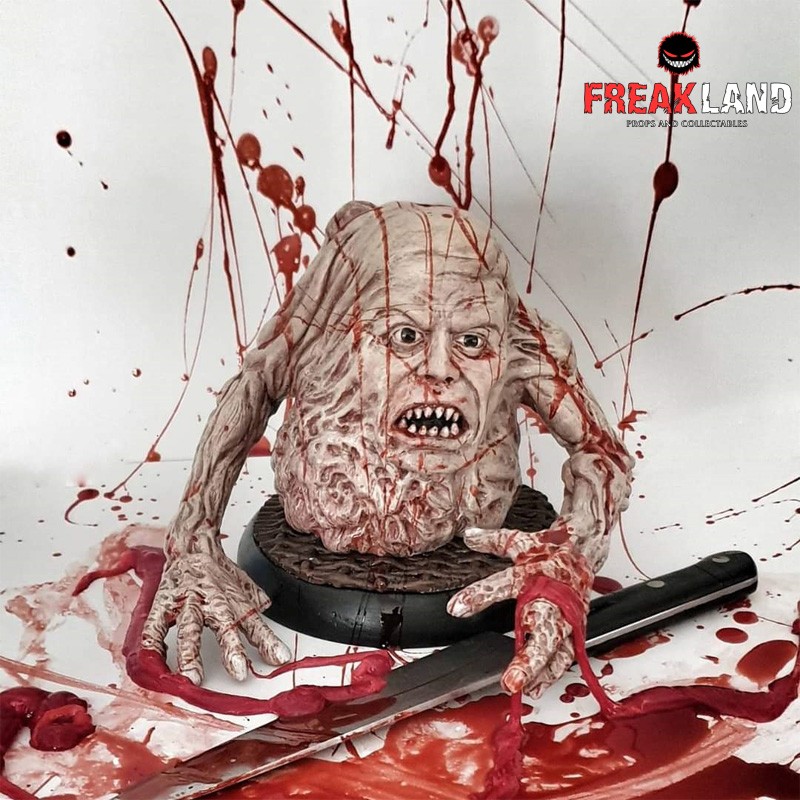 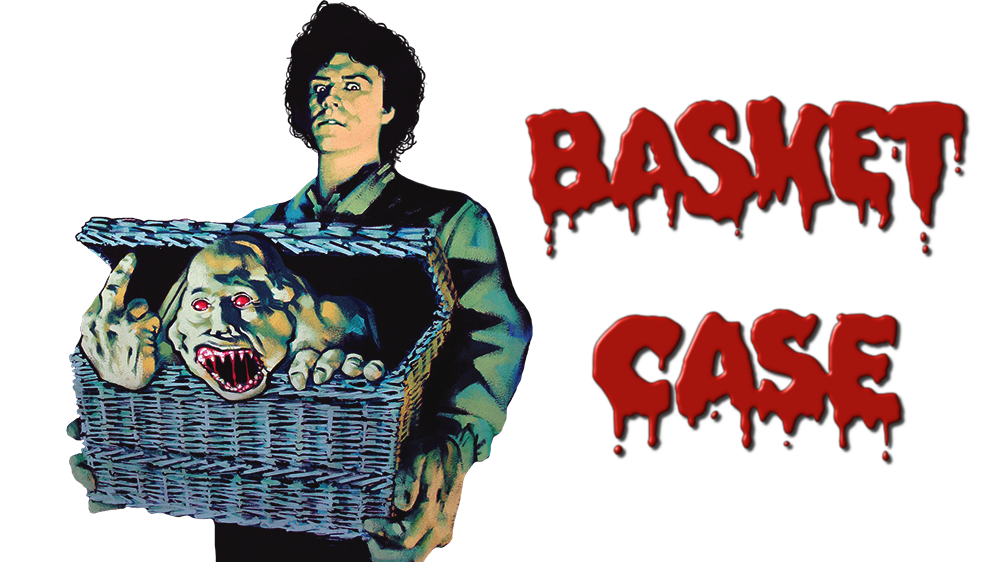 Basket Case is a 1982 American horror film written and directed by Frank Henenlotter, and produced by Edgar Ievins. Kevin Van Hentenryck stars as a normal-looking person who seeks vengeance for the unwanted surgery that separated him from his deformed conjoined twin brother, who he now hides in a basket.

The film gained an audience in the 1980s due to the advent of home video and has been considered a cult film.The film spawned two sequels, Basket Case 2 (1990) and Basket Case 3: The Progeny (1991), which were also directed by Henenlotter.

Belial is the main antagonist and now wants revenge on the doctors.