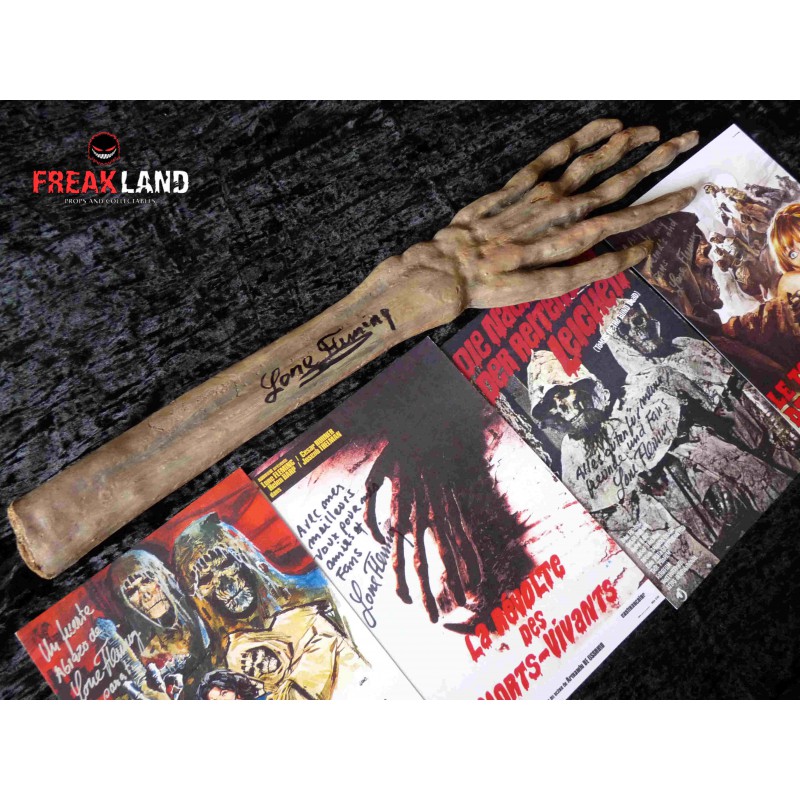 The film was the first in Ossorio's "Blind Dead" series, spawning three official sequels: Return of the Blind Dead (1973), The Ghost Galleon (1974) and Night of the Seagulls (1975). Its success helped kickstart the Spanish horror film boom of the early 1970s.

Ossorio has stated that Gustavo Adolfo Bécquer's Gothic horror legend El monte de las ánimas (1862) and George Romero's Night of the Living Dead (1968) both influenced the creation of his film. 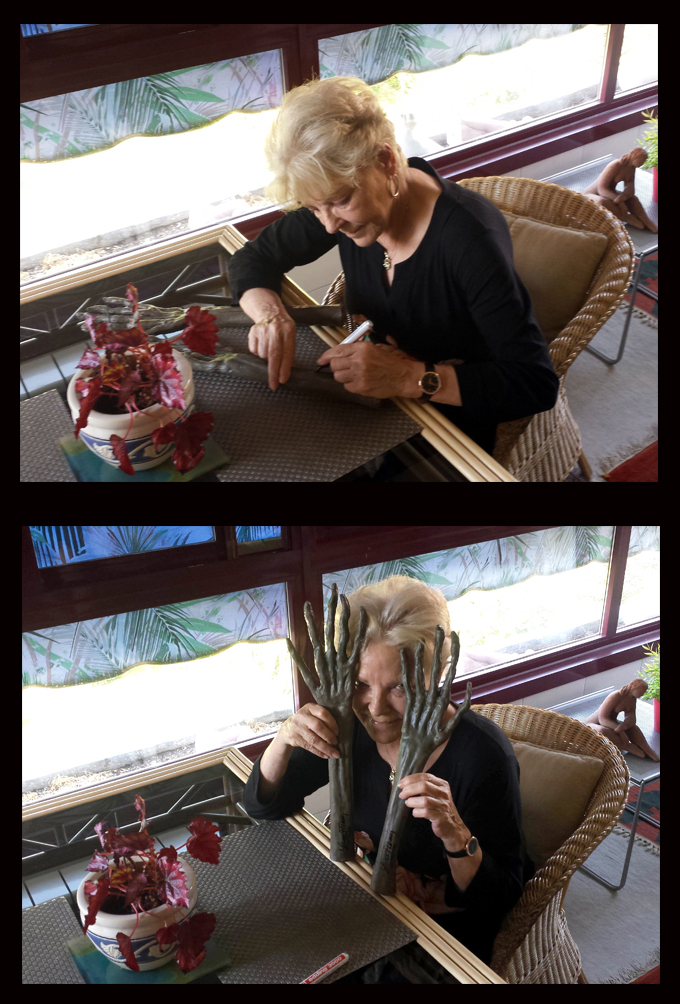 Get an amazing collection prop, a must have piece for The blind dead saga fans !!